September 25, 2016
Ever wondered what it's like to run a Beer Mile? I took on the challenge with friends to see if I could make it through. And have some tips for you if you're thinking of running one yourself. 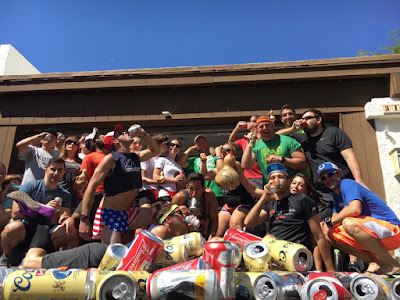 Please note, we organized this as just a fun challenge among running friends. But we didn't plan it hastily. We had someone watching out at every corner. We had designated sober friends looking out for us as we ran around the neighborhood. SAFETY MUST COME FIRST! PLEASE DRINK AND RUN RESPONSIBLY!

Now, if you don't know what a Beer Mile is: Basically you chug a beer, run a quarter mile, rinse and repeat for a total of 4 beers and one mile. Sound easy? Think again! 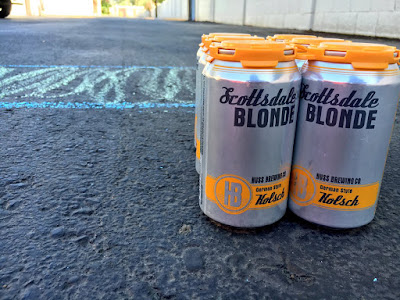 Other rules include the following: if a runner vomits (yes, this WILL happen! The Beer Mile is not for the faint at heart) that runner must add another beer and another lap; the total time is from the start to finish of the final lap; the alcohol being used must be of  5% alcoholic content or above. For the full list of Beer Mile Rules, click HERE.

For breakfast I had simple toast and water. I wanted something on my stomach, but didn't want to be full. I think this may have helped me for the most part. 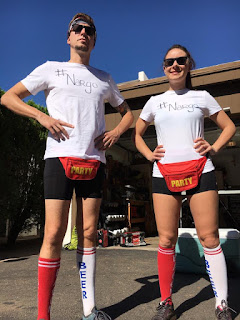 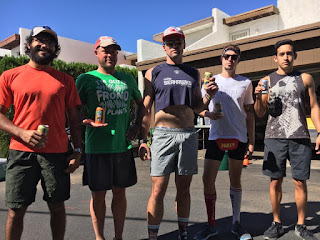 We split up runners by Sub 7-Minute Mile runners and the 7+ Minute Mile runners. The Sub 7-Minute Mile Wave went first. These speedsters went started off chugging and running like it was nothing. But by the 2nd lap... you could tell things were going south fast. They were slowing down considerably, and drinking much slower. And these guys were FAST. I was definitley getting nervous. 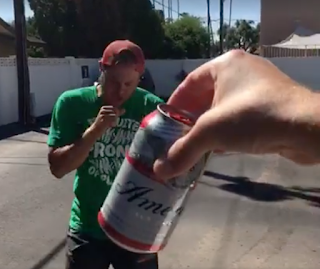 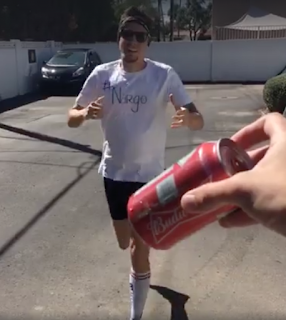 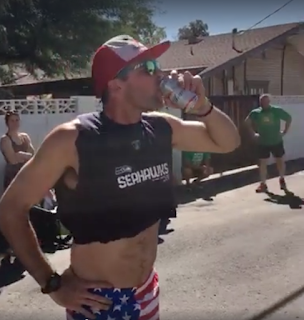 The guys who won this wave either tossed their cookies on their final lap, or kept it in until they crossed our makeshift finish line. Like I said, the throwing up is part of the challenge. It's most likely going to happen. The question is not if, but when!

It was time for my wave... I was pretty nervous. As were the rest of us! I wasn't even sure I'd make it through. I've got a pretty weak stomach. My strategy was to go out hard and fast the first lap or two, and try to gain some distance so I could take time drinking on the final laps. 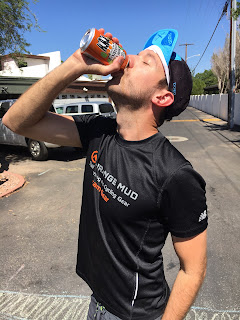 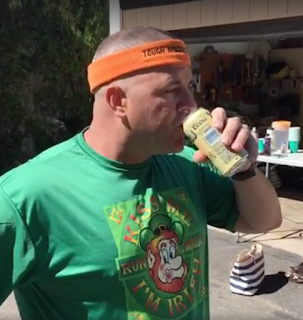 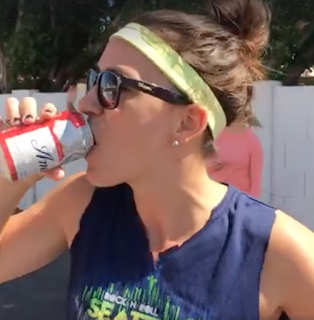 I definitley thought I would be intoxicated rather quickly. But I realized, I hadn't had time to get intoxicated. Instead it is all about keeping down the carbonated beer demanding to bubble up and out. And the guys in my wave weren't going down without a fight. So my competitiveness kicked in and I chugged and ran, all the while trying to just move forward and not throw up. Pretty much like the final miles in a marathon really. 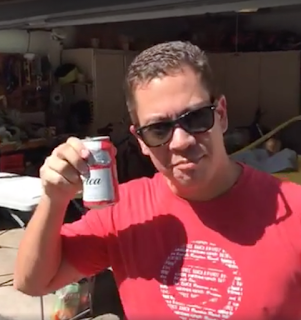 The last two laps were much harder than the first two by far. By the fourth and final lap, I wasn't moving fast anymore, simply jogging and my mouth watering... the beer threatening to come up. I saw one of my competitors right behind me. He even yelled "I'm coming for you!". So I kicked it into gear, sprinted to the finish to WIN my wave...... And ran to a dumpster to throw up only seconds later.


I know this sounds gross. But it wasn't even throwing up. It was like a "rather large spit" as someone described it. A lot of foam and nothing else. And surprisingly, only moments later, the alcohol kicked it. We cheered on the rest of the our crew, and even began a "celebratory beer".

We even had makeshift awards for the wave winners. Was pretty great. 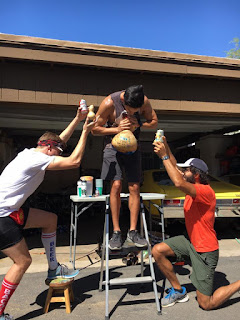 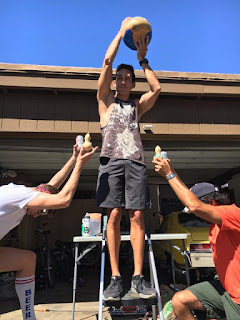 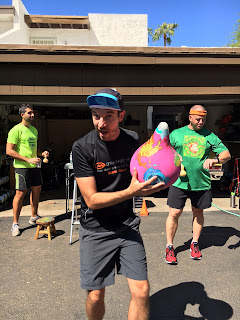 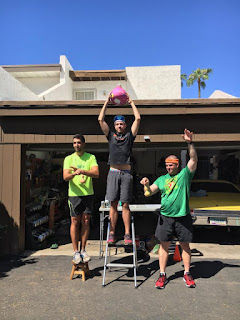 Of course, afterwards, we had our typical shenanigans with friends. And lots of food. And more beer. Because...why not?

THE AFTERMATH
This is where I could have planned ahead more. We continued to drink after our Beer Mile challenge. But not once did I stop and start drinking water. So by the time we all had stopped, and went our separate ways... the hangover set it.

The hangover was probably the worst I can remember experiencing. I'm also not as young as my college beer-chugging days, and my body was paying for it. The headache was unforgiving. If only I would have drank more of that Nuun that I had brought with me!

If I have any advice to give you for running a Beer Mile, it's to enjoy the challenge with friends, but to take a breather and drink water. Don't get caught up in the fun like I did and forget to stay hydrated! Space out a few celebratory beers with some electrolytes like Nuun or whatever you prefer.

Most importantly, and I can't stress this enough, if you do a Beer Mile with friends like I did, don't take your sober friends for granted. They are there to keep you safe and chaperone the shenanigans. Be sure to thank them later! 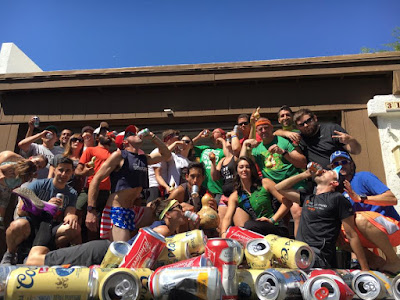