January 31, 2019
I had a strong summer and fall of good training. My Life Long Endurance coach definitely had me working hard and building up to big things. I had lofty plans for the beginning of the year. But as all runners know, we sometimes have to make tough calls when things don't go according to plan.

Ultimately, I had planned to run the Mesa-Phx Marathon (full) here in February. Then the Antelope Canyon 55k in March. However, I've been dealing with some inflammation behind my knee. Nothing extremely serious thankfully. But enough to wear it hinders me from running too far or too fast.

The only thing that can be done is to give it some rest. It's my body's way of telling me--hey, take a break! And I've neglected listening to my body too many times before. And paid the price. 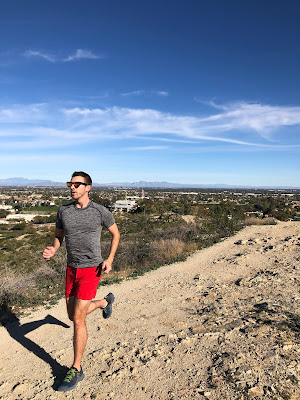 So rather than risk getting sidelined because of injury, I decided to Run Smart and change my game plan. I've dropped to the Half Marathon at Mesa-Phx Marathon. It's a great race that I"m already signed up for that I just want to go out and enjoy with friends. I won't worry about finish time goals, just having fun and staying injury-free.

After that, I'll take February to really work on recovery. Lots of PT, rolling, yoga, and light running. As for my 55k in March--I've deferred to the Bryce Canyon Ultras 50k in May.

February will be my recovery month, and then I'll build back up starting in March. While it's a tough decision, I'm actually excited about it! I mean... just check out these views for the Bryce Canyon 50k!


It's always rough to make these kinds of decisions, especially when you've trained so hard and you're thinking "well I'm not INJURED... it's just a little tender. So I can still do it, right?!" But I've ran when I shouldn't have before. I've hurt myself worse trying to run hard versus running smart. 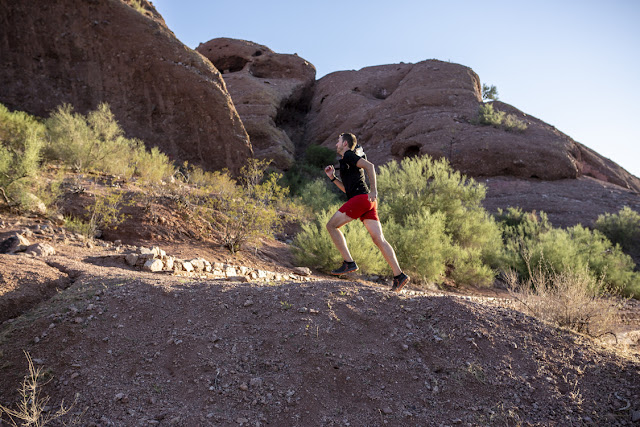 I'd rather take this slight detour in my plan early on, so that way I can continue to tackle some awesome adventures the rest of the year. I still want to run that 50-miler soon. And to do so I have to stay smart and stay strong.

I'm not letting it get me down though. I'm looking forward to a few weeks of R&R. I'm already getting dry needling done. 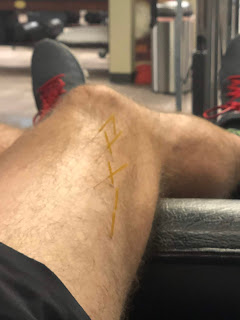 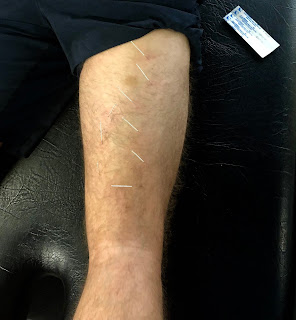 I plan on hitting some local yoga classes, focusing on foam rolling, ice baths, cryotherapy and more. Then I'll be ready to hit the ground running... literally!

Have you every had to make the tough decision and change your running game plan? Let me hear in the comments how it went for YOU.