Disclaimer: I received a free entry into the North Olympic Discovery Marathon to review as part of being a BibRave Pro. Learn more about becoming a BibRave Pro (ambassador), and check out BibRave.com to review find and write race reviews!

I'm not throwing in the towel, but I am making some changes to my goals for the upcoming North Olympic Discovery Marathon on June 4th. 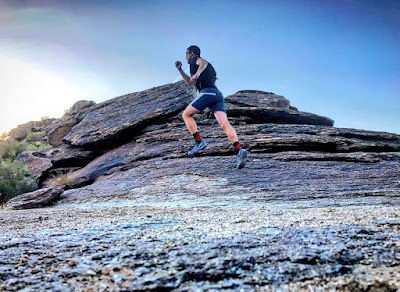 Sometimes (or okay, a lot of times) life can throw us a curveball. Lately, I've been dealing with tendonitis but it's been manageable. But the last month (the crucial month of marathon training), I started having some bad, re-occuring stomach pain. I had an endoscopy and it turns out I have some erosion in my stomach lining--in other words, the beginning of an ulcer. But thankfully we caught it early.
However, the tendonitis, paired with the stomach pain, really set me back in my marathon training and I missed quite a few crucial workouts. So I had to make the decision to drop down to the half-marathon. This was going to be mine and Jason's first full marathon together. ~womp womp~. While that can be a downer, it's the smart move.

By running the half-marathon I can still enjoy the event, and not risk injuring myself and being benched for a few months. I have lots of other big challenges ahead and so I need to play it smart.

Jason will also be dropping down to the half so we can at least enjoy the race and run together. The North Olympic Discovery Marathon has some great views and I'm still excited for next month. 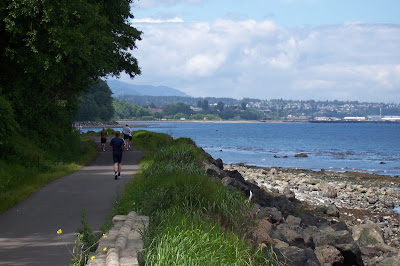 We'll be spending some time in Seattle, then driving in to the race location in Port Angeles. I'm running this event for Bibrave and we'll be meeting up with some other Bibrave Pros running the race  as well. 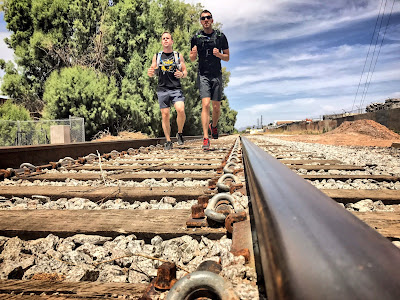 All in all, while it is a personal let down to not be running the full, I feel confident I've made the right choice and I remain excited to run! Plus, the half marathon is pretty down hill, by the looks of the course elevation map, so we might shoot for a PR for Jason.

Also, I'm a sucker for 1/4 zips these days and check out the finisher 1/4 zips this year for NODM finishers! 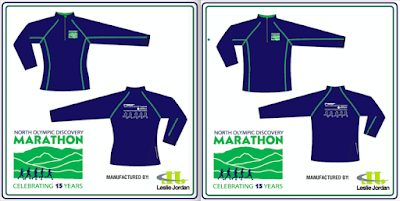 Want to come join me on this event? Still time to sign up and come run with me! Use code "BibRave17" to get $5 off NODM! 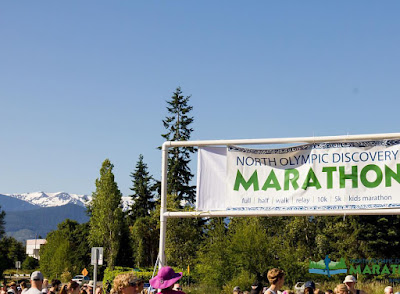 So tell me, have you ever had to make the decision to drop to a smaller distance at a goal race? What did you do to cheer yourself up?
BibRave Pro dropping distance half marathon marathon training NODM North Olympic Discovery Marathon Washington Marathons Washington races