Throwing in the Towel

September 17, 2014
So I've came to one of the hardest decisions I've made thus far as a runner.  I won't be running my race next weekend. I'm  throwing in the towel... or Race Bib if you will.

What's worse, is it would have been my first International Race too!  My friends and I are all travelling to Montreal for the Rock N Roll Half Marathon next weekend.  That only makes things worse.  Everyone will be running. I'll be on the sidelines.

What brought me to this decision?  My injury has really set me back.  But I learned my lesson running the San Francisco Marathon despite the injury.  So although I'm slowly on the mend, I do not want to push it.  I'd rather give up one race, than have to give up several more down the road.

It's not easy.  But I'm trying to keep a positive attitude.  After all, being a spectator and cheering is important too.  It's what helps push runners when they need it most! And I won't have to worry about being sore the whole  time on my vacation.  And won't be stressed about reaching a PR goal. 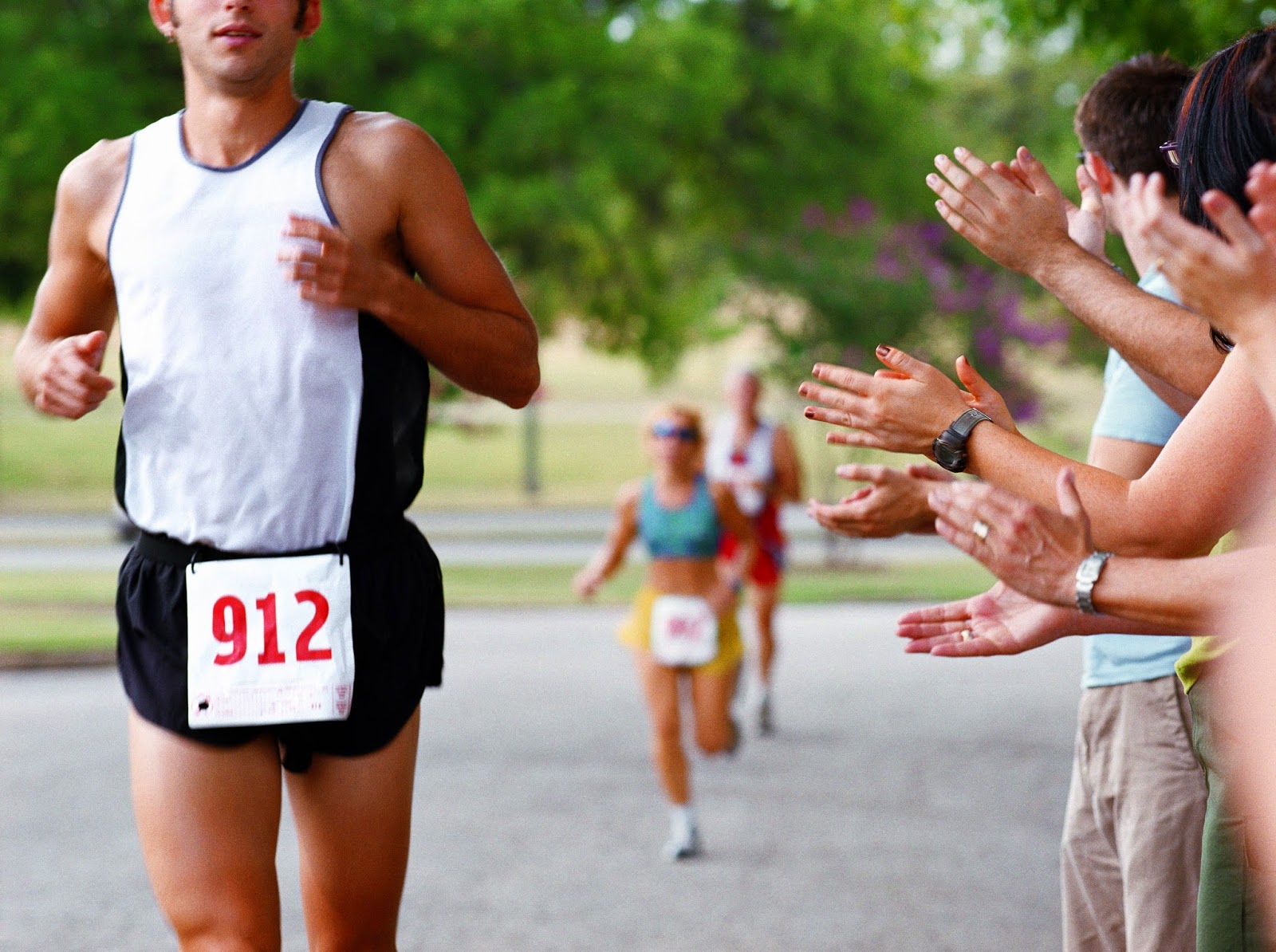 Nevertheless, despite my efforts to maintain a positive attitude, the runner in me is devastated. The only thing I can do is focus on the bigger picture.  I hope to make a strong comeback.  And the only way to do that is to make some sacrifices along the way.

Now I need YOUR help!  What's the funniest or most creative spectator sign you've seen while running a race? I need some ideas so I can cheer on my friends! Share your suggestions with me below! 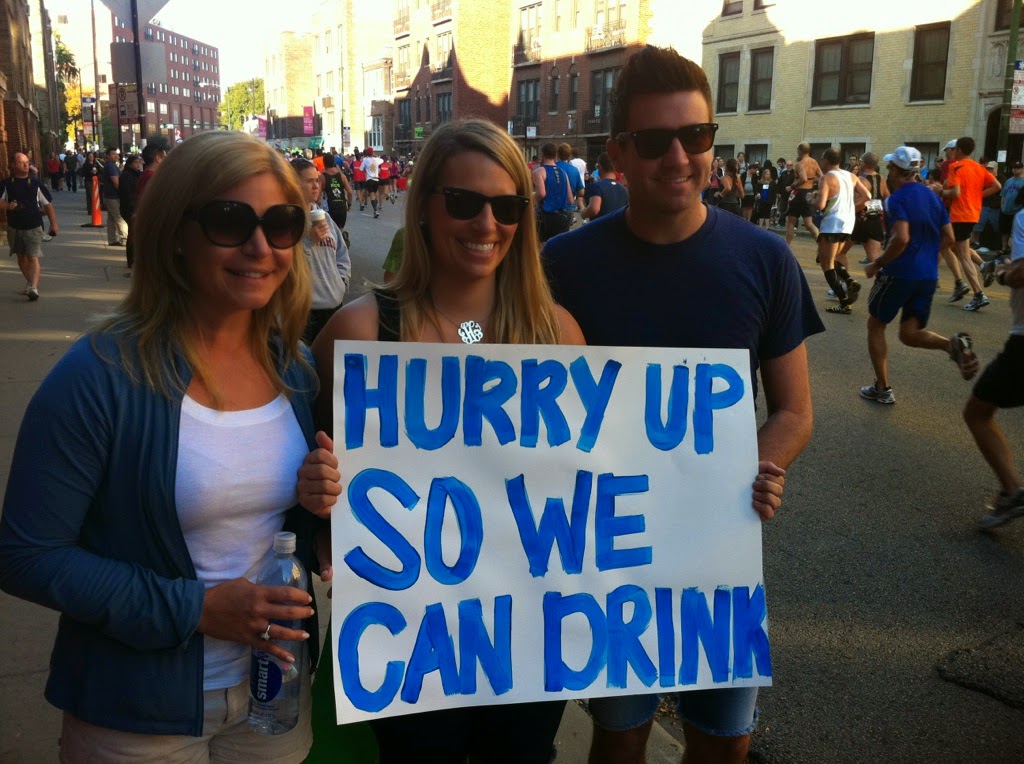