Ragnar Training and Pocketfuel vs GU 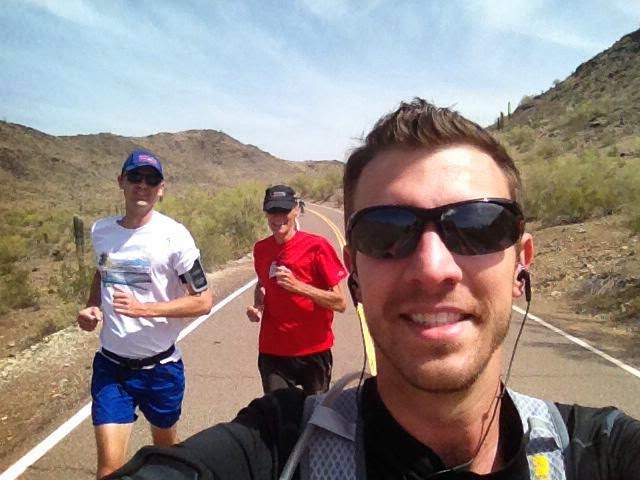 My training this week suffered.  I got in a few miles here in there with the pup, but nothing really to write about.  But to make up for it, decide to suffer on South Mountain this weekend. 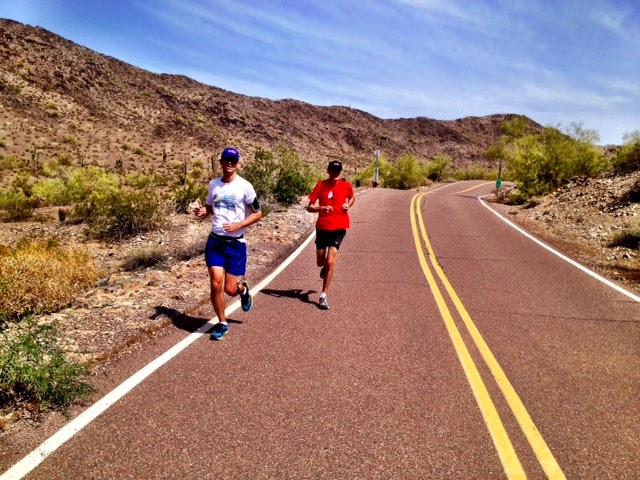 I've got the Ragnar Trail-Snowmass around the corner and that's going to be the Ultimate HILL challenge so, the mountain was a necessary evil.  12 and a half miles of rolling hills.  Rough, but worth the hurt. 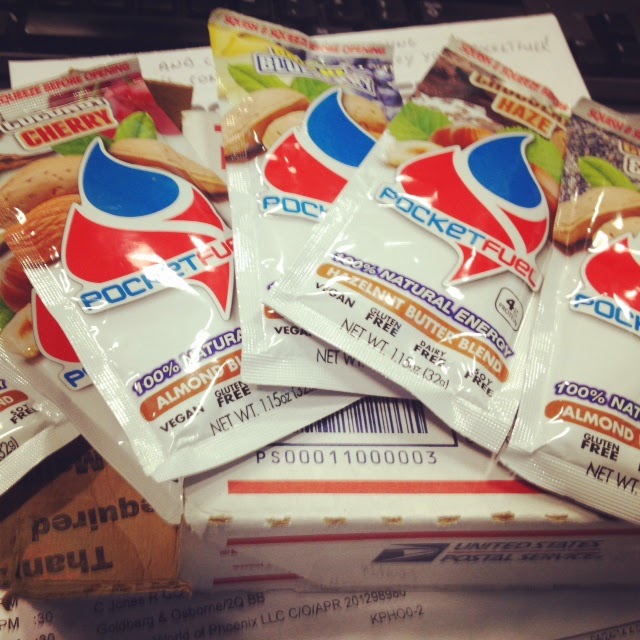 Earlier this week, I received a box of Pocketfuel samples in the mail.  I actually won it from a Giveaway over on Michelle's blog: http://ironwomanstrong.com/2014/04/27/try-tri-race-recap/.
I'd been hearing a lot of good things about Pocketfuel and was excited to try it out.

Their "nut butter" blends are a variety of flavors of almond butter blended with very few natural ingredients like nuts, coco powder, chia seeds, etc.  They are great for those looking for a Vegan option.  Pocketfuel is soy, gluten, and dairy free. Honestly, I'm not searching out the vegan options, but the all-natural and few ingredients is key when on the run and you have an already sensitive stomach. 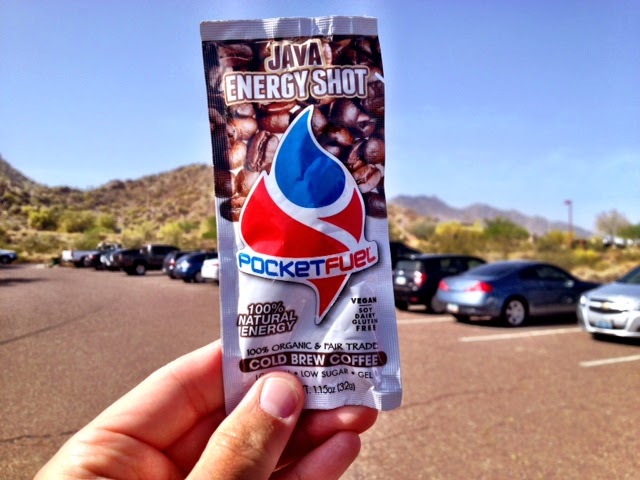 The most intriguing to me was Pocketfuel's "cold brew" energy shot.  Basically, it's nothing more than a shot of coffee in a pouch.  I'm a coffee connoisseur but as most runners know, you can't throw back a couple cups of coffee before your run without a "code brown" run to the bathroom or two... so this sounded like the next best thing!

I downed a Pocketfuel cold brew before hitting the road, and the consistency was like pudding... but it tasted like a strong cup of coffee! I felt great and didn't have any stomach issues whatsoever.   Definitely helped get me going!  I'm already anxious to get my hand on some more of those!

At our half-way point, I tried one of the nut butter blends instead of my normal GU energy gel.  It was kinda messy, but tasted delicious.  It was messy enough to be a problem if I were still running, but thankfully we had stopped to take in the sights. 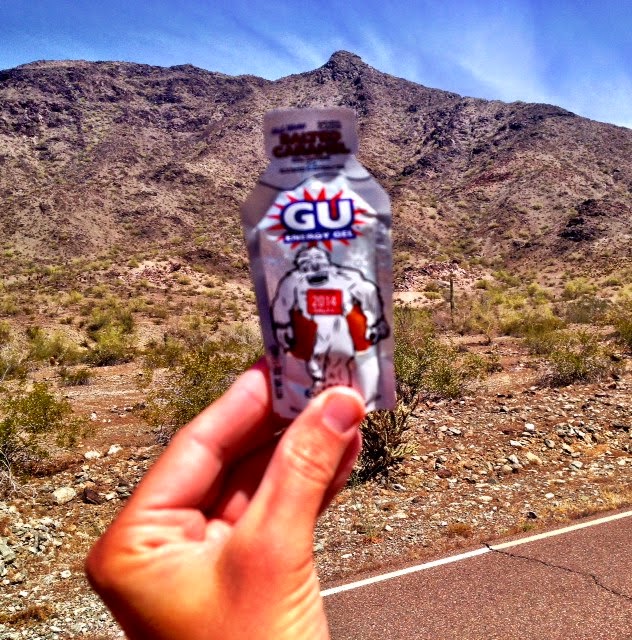 All in all, I really do like the Pocketfuel.  Especially the cold brew shots.  But when it comes to energy while still moving, I'm still a fan of the GU.  However, on those really long runs I want something with a little more substance... so I think in that case Pocketfuel will be great! So to change it up and get more nutrients in, I'd like to start working in the Pocketfuel and see how that goes on my longer runs.

Best time to test that theory out, next weekend!  I'll be running the Grand Canyon for another Ragnar Training run! My legs are already hurting just thinking about it!  But I'm sure with the perfect combo of Pocketfuel and GU I'll be charging thru it!

Make sure to stay tuned for that post b/c I'm anxious to take tons of pics from the Grand Canyon.  I actually haven't been there since I was little.  After living in Arizona all this time, I figured it was about time!  We'll be camping the night before, running down, and run/hiking back up.  Exciting adventure, but challenging.  Can't wait to share the experience with you! 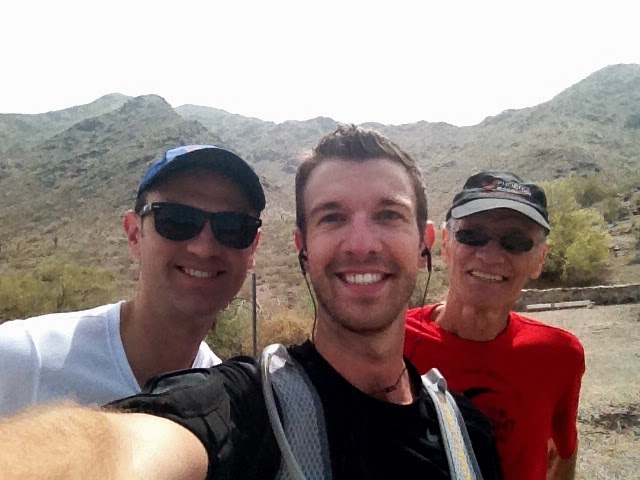