April 09, 2014
The temps are already picking up here in the desert!  So it's time to discuss my tricks to surviving the Arizona heat! ﻿﻿

I say "surviving" the hellish heat because in Phoenix, we don't BEAT the heat... there's no beating 117+ digits.  Instead, we have to come up with ways to get in our long runs while not being burnt to a crisp in sweltering sun!

Yes, it is a "dry heat", but so is an oven.  However, you'd be surprised what your body can get used to.  These days, I've acclimated so much that I'd prefer to go run in 90+ degrees then attempt a run in anything below 30. LOL. 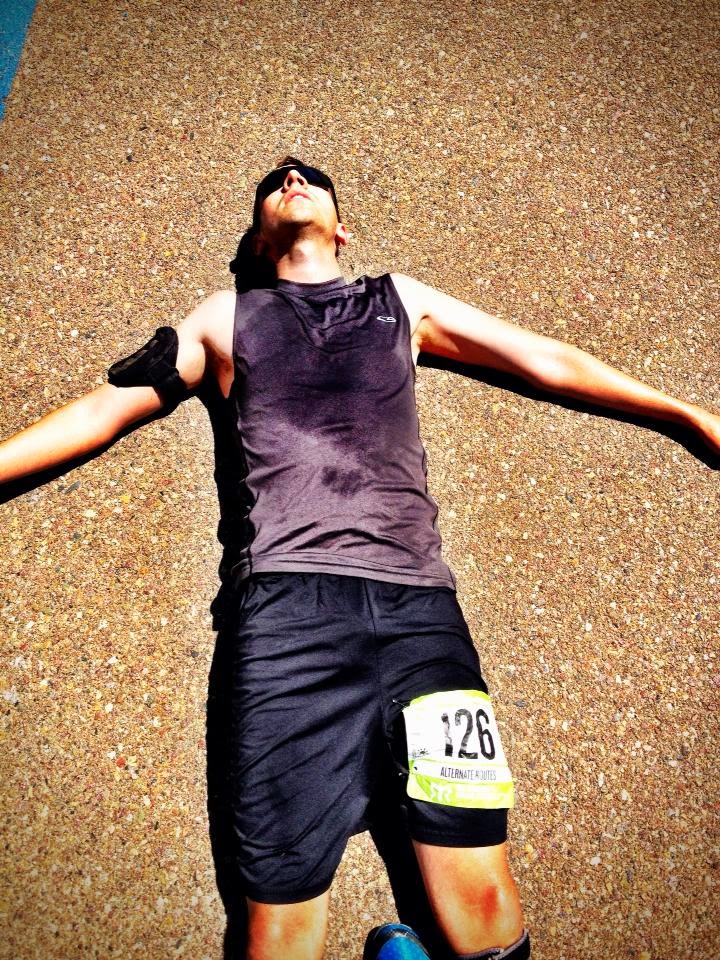 So how do I stay alive in the desert?
Here are the tricks I use during my summer training: 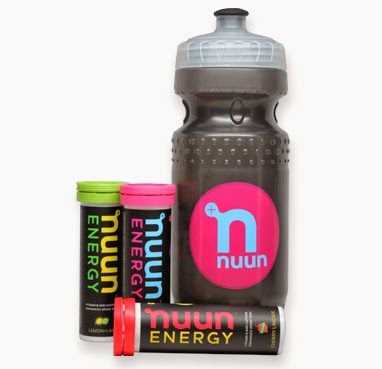 This, of course, is the most important.  I always take EXTRA water with me.  I might normally only need a small handheld bottle for a quick tempo run, but during the summer I'll take a fuel belt to be safe.  My philosophy is, I'd rather carry too much water than not enough! 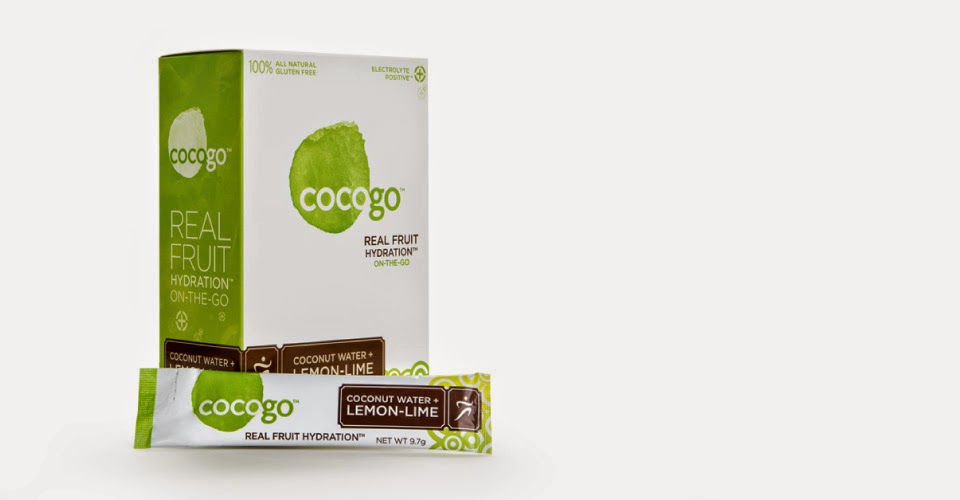 Also, before heading out the door, I'll hydrate with an electrolyte drink.  Something like Nuun or Gatorade.

Or for  something a little lighter, I will also use Cocogo.  (Promo code "RUNBLOGAZ" if you want to try Cocogo.  Gets you 40% off!)  Don't over do it on the electrolytes but if you lose a lot of sweat on a normal basis like me... a little extra hydration is key.

Run Early
This one is the hardest for me.  Mostly because I work nights and it's hard to break up my sleep cycle with a 4am run.  But trust me, your body will get used to it.  I won't get up that early for EVERY run, but on my really long 18+ mile runs... I'll definitely plan an earlier start.  In the desert, the "cool" part of the morning is usually still in the 80/90s! 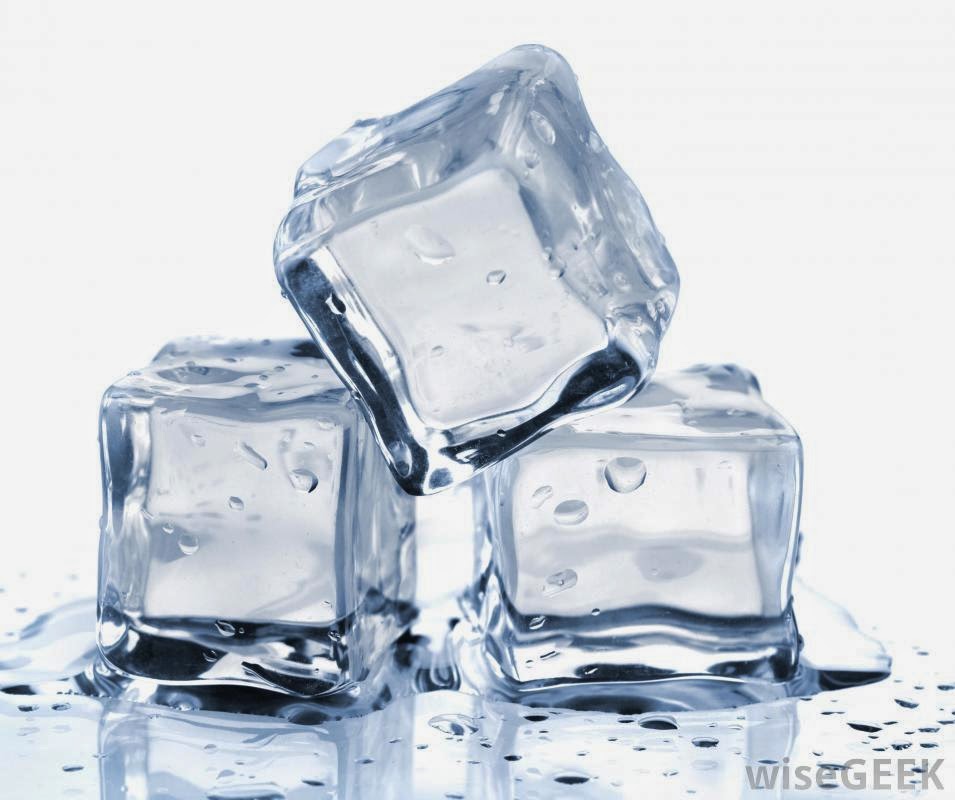 One trick I use is FREEZING my hat.  I have a "mesh" cap that I will soak with water, then stick in the freezer the night before.   It's stiff when I start out, but as it melts when I'm running... the ice cold water dripping down my head and neck feel GREAT and really does the trick.  You can also put ice cubes in your hat too, same concept just a lot messier and more awkward.
﻿﻿There are a number of hats designed just for this or can easily be used in this situation.    I bought mine from a local running store.  You can ask your local shop what they'd suggest and I'm sure they'll have just the thing!  There are a couple different hats out there with cloth or wide-brims for keeping out the sun, but I prefer the "frozen hat" method.

In addition, some guys run shirtless... I on the other hand, go with a sleeveless running shirt made of moisture wicking material or just a light-weight racing shirt. Also, although I do love my dark colored running gear, I try to wear light-colored clothes during mid-summer runs.

And of course, lots and lots of waterproof sports sunblock.  It may be nice to get a tan, but save that for the pool.  The last thing you want is to end a long run cooked like a lobster!

Drinks/Gels/Etc.
On really long training runs during the hottest part of the summer, I will have a sports drink/electrolyte drink with my water.  Usually a tablet form such as Nuun or powder like Gatorade. And of course, I'll have my GU gels with me for an extra boost. 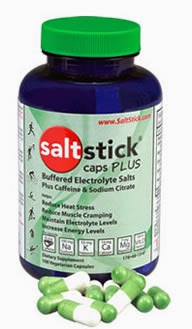 Also, I run with "Salt Sticks"... basically a salt pill.  The ones I use have extra caffeine too so that's always a plus.  They can be on the expensive side depending on where you buy them, but one bottle lasts me for a really long time.

Now, not EVERYONE needs all this extra electrolytes.  However, I am a heavy sweater by nature and tend to loose a LOT of salt on a normal basis... let alone when the desert sun is beating down on me for four hours.  I've found the salt sticks and electrolyte drinks really help me, but again, they may not be for everyone.  So I suggest to try them out first and see what works best for you.

Adjust Accordingly
I really do not enjoy the treadmill (or "dreamill"), but sometimes it's a must when you don't have time to get out early and just need to knock out a few miles.  If I have a short speed session planned and just can't bear running in the heat that day... I'll resort to a little speed work on the "dreadmill".

If I do make it out doors but am really struggling with the sun, sometimes I'll give in and let it win one.  Then I'll make up for the lost mileage at night.  I enjoy running at night and although it's not necessarily that much COOLER, it's at least a nice break from the sun beating down on me.
﻿﻿﻿
It may still be "Spring" but Summer is approaching fast here in the desert, so having a game plan is best.. especially when training for an upcoming race.  I'll be out there pounding the sizzling pavement for sure this summer... as I have tons of races on the horizon.

What's some tricks YOU use to stay cool in the hellish heat?  Share them in the comments below!