Running and Lunch with Bart Yasso! 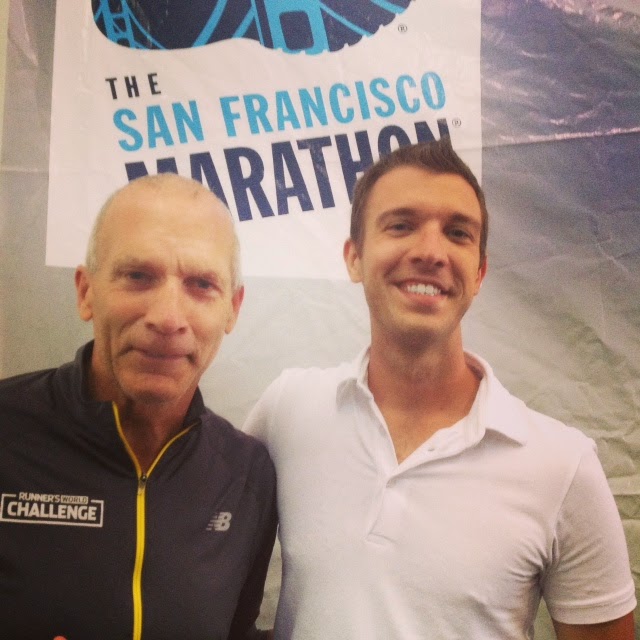 I can't tell you how excited I was to meet Runner's World's Bart Yasso!  The San Francisco Marathon had hosted a contest, "TSFM Lucky 7".  One lucky winner chosen a month, for a total of 7 winners.  All got to have lunch with Bart Yasso the day before the race!   I entered (answered a question/posted on social media) and won!!!

I actually was the FIRST winner so I had SIX MONTHS to wait until the lunch.  And last weekend, the day finally came! 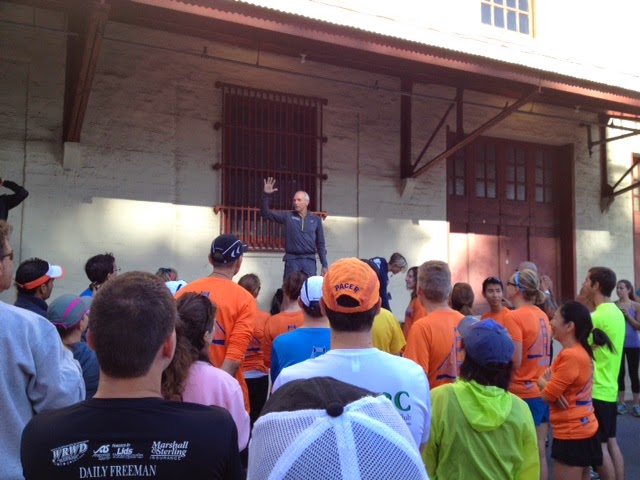 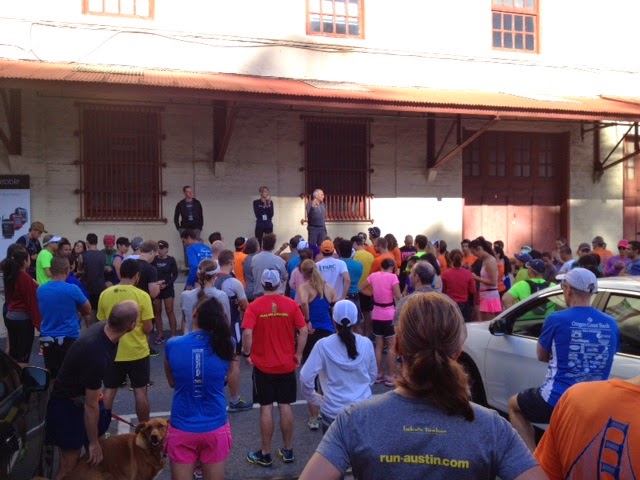 Besides the lunch, the SF Marathon teamed up with Bart Yasso to host a "shakeout run" the day before the race. So I went to that as well.  Tons of people showed up!  We're talking a good 200 runners.  Everyone jostling to get a pic with THE Bart Yasso! 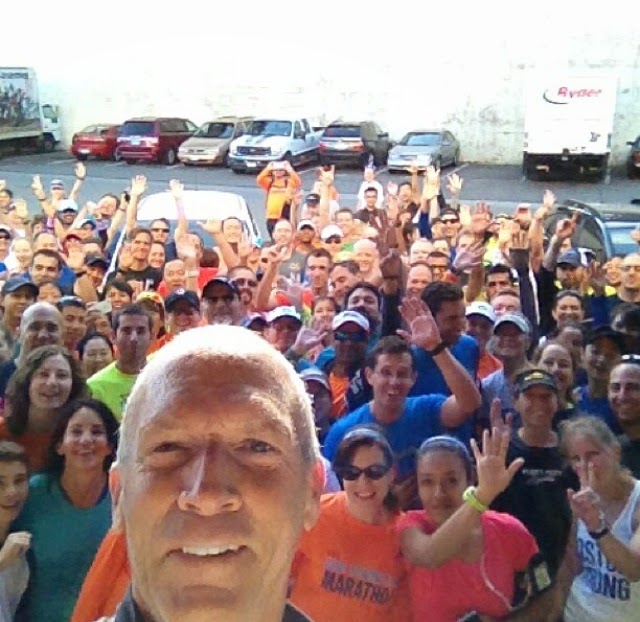 I figured since I was having lunch with him later, to best just sit back and let everyone else get their photos. I went for the fun 3 mile shakeout run.  Taking it easy and seeing the looming Golden Gate Bridge in the background was exciting.  To think I'd be running across that in 24 hours!! 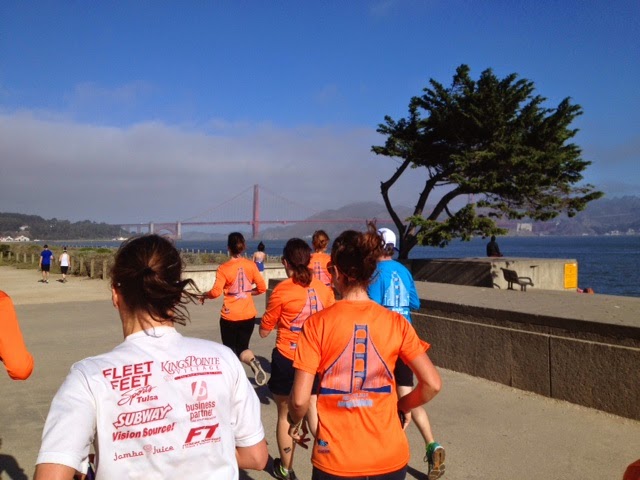 Also, I met up with some social media friends like fellow Bibrave Pro, Erin.  And my local AZ runner/Blogger buddy Shane! 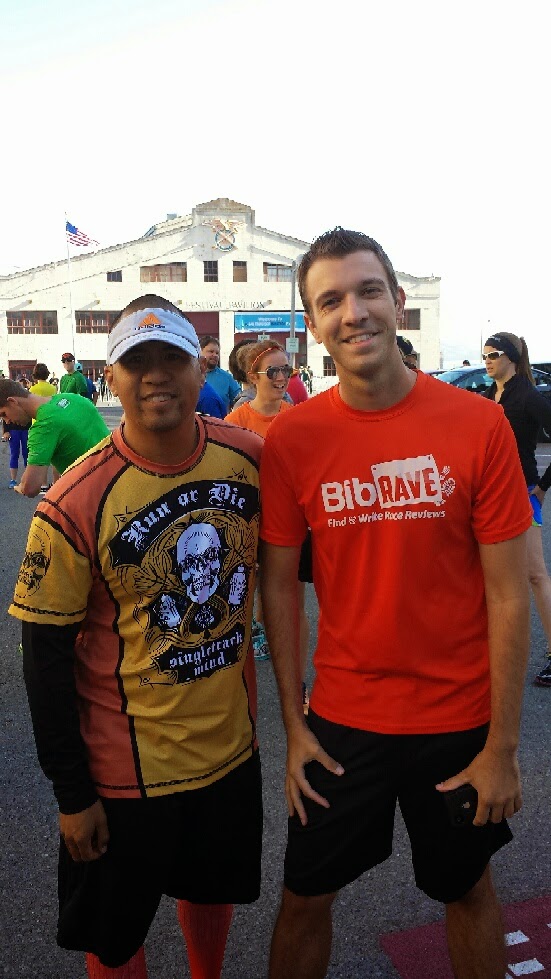 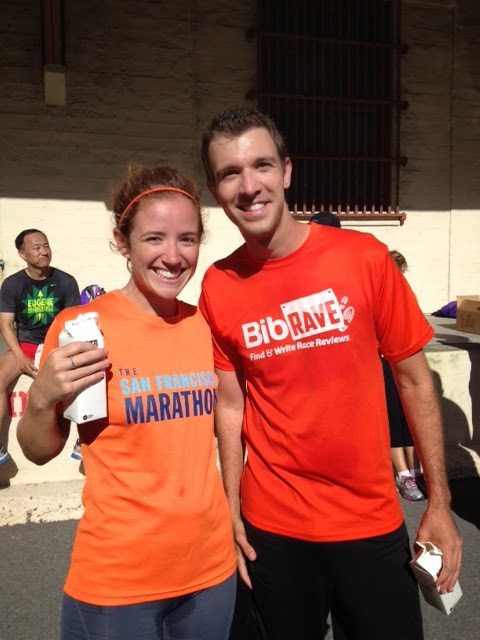 When I got back from the run though, Bart actually remembered me from my tweets about wanting to get a running selfie with him! So we did! 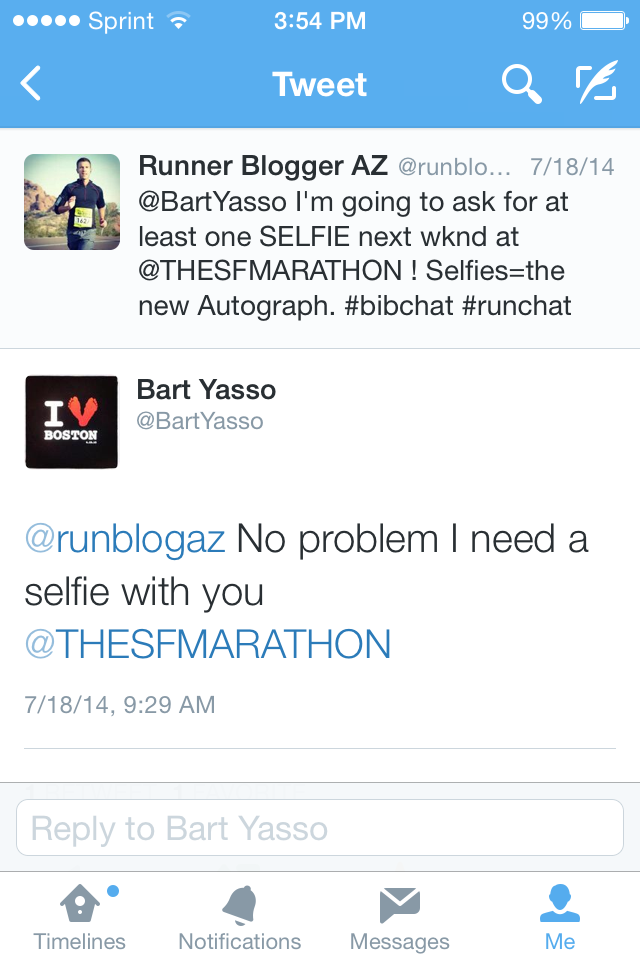 Bart Yasso was such a great guy!  Later, at lunch, it was just me and three of the"lucky 7" winners dining with Bart.  Apparently the others weren't able to make it.  As we munched on burgers from the food truck, Bart chatted with us like we were long-time running buddies. 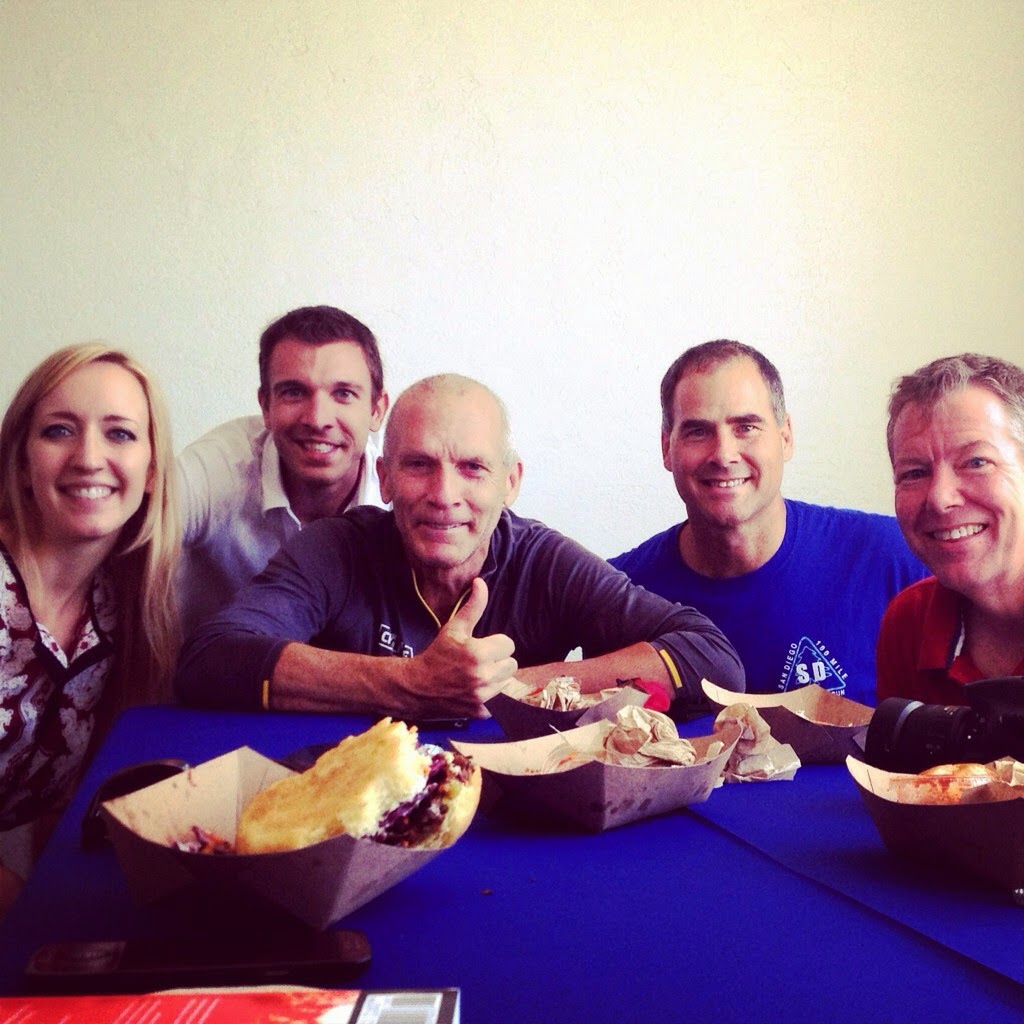 With so many years of experience with running communities from around the world, it's no wonder that he had the laid back and friendly attitude we runners have come to know and love about each other.
The most memorable moment from our conversation was when Bart talked about his "favorite" race.  He said Comrades Marathon was his favorite,  not just because of it's long-standing history.  But he explained the impact this race has had in South Africa.  And how it made a huge impact on the world during apartheid.

Bart talked about the young children this race benefits, and how they line up along the street to cheer... especially one boy with no arms and legs, who spends his days counting down to this race.  Everyone stops and hugs this little boy in his wheelchair as they run by.

Let me tell you, Bart welled up with tears talking about this part of Comrades.  You could feel how emotional the race is, and how it's touched him in so many ways.  After all these years and after the thousands of races Bart's been a part of, the fact that a race can still have that affect on him makes me respect this man in so many ways. 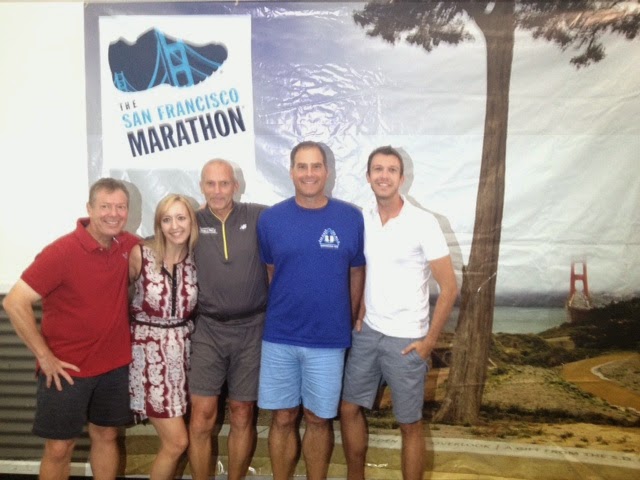 Bart asked us questions too.  Let us tell our personal stories.  Then we took some pictures and we went our separate ways.  It was an opportunity of a lifetime.  I can't tell you enough how great Bart Yasso is!  I can only hope to be HALF as awesome as him when I'm older.

He is a running icon! I will continue to follow his adventures on social media.  And maybe one day I'll be able to tell stories like his! 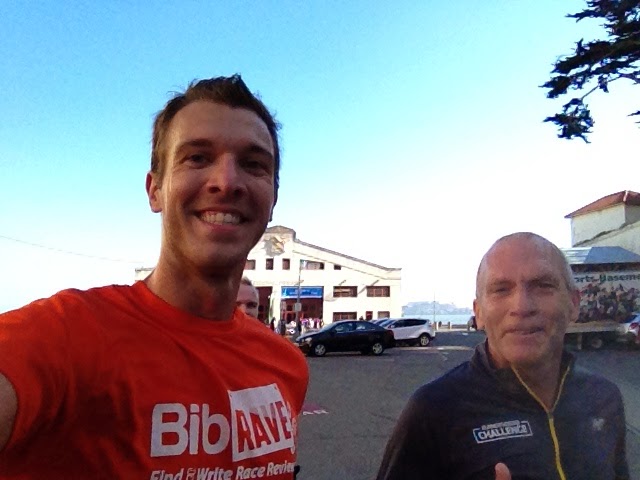