December 01, 2014
What a weekend to be thankful for! A Turkey Trot 10k on the trails, a new pup, and my Ultra-Marathon Training begins! 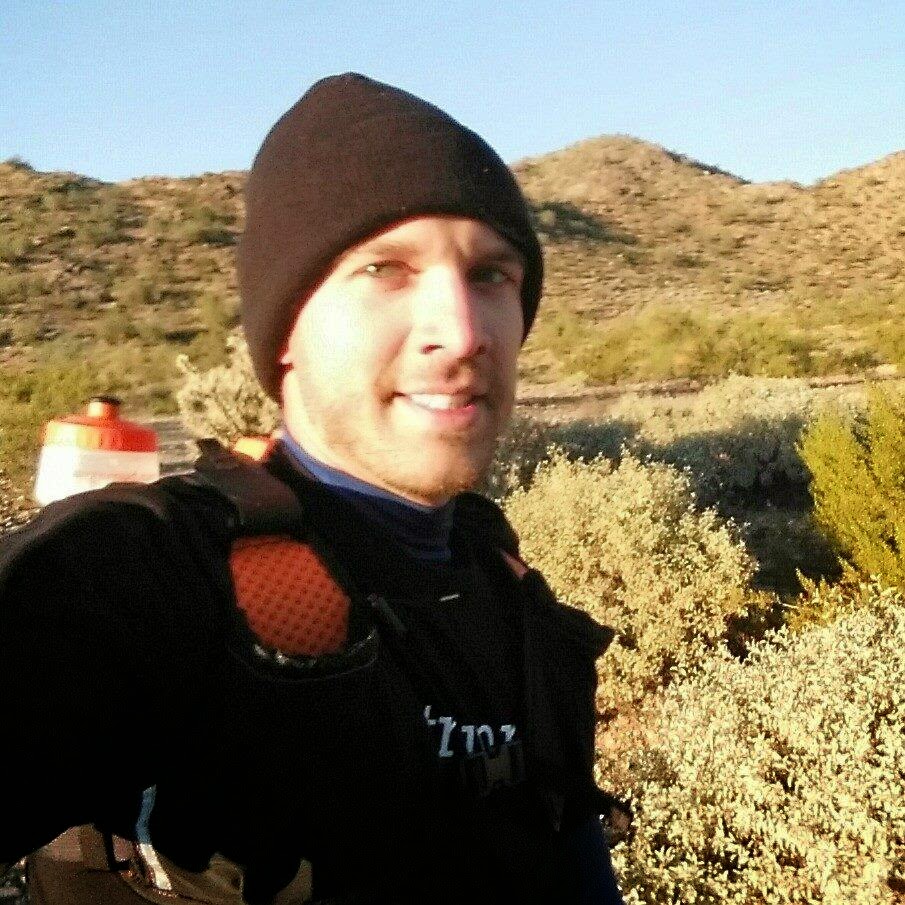 First off, I had a great Turkey Trot 10k out on the trails Thanksgiving morning!  Was a great time running with some new runners, many of which were ultrarunners. Trying to get my head into the game for my first ultra! 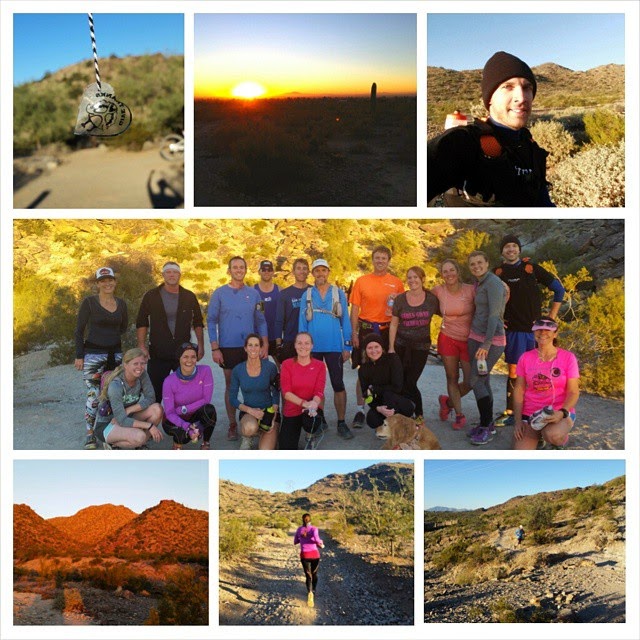 I did meet one runner who has actually ran the Crown King Scramble 50K that I'm attempting.  He even had a jacket with the elevation profile on it.  He's a seasoned runner, and said it took him 7 hours. So I'm pretty scared at this point.  But there's no backing out now!

I've done a lot of research on current training programs for your first ultra (from 50k to 50mi) but I finally found the one that fits my current routine without risking doing "too much, too soon".

I discovered this one via competitor running: FIRST 50K TRAINING SCHEDULE

I personally prefer to have a training schedule, especially when attempting to tackle a new distance or PR.  It helps to keep me on track and accountable.  I will put it front and center on the fridge so I see it every morning and evening.  It also helps get me excited as the weeks get crossed off and I get a few days closer to race day.  My first day on the new schedule begins Tomorrow!

How about you? Do YOU find following a plan helps you in training or do you just create your own and "wing it"?

Next up, what you've REALLY been waiting for... drum roll please...
Everyone meet JACKSON! 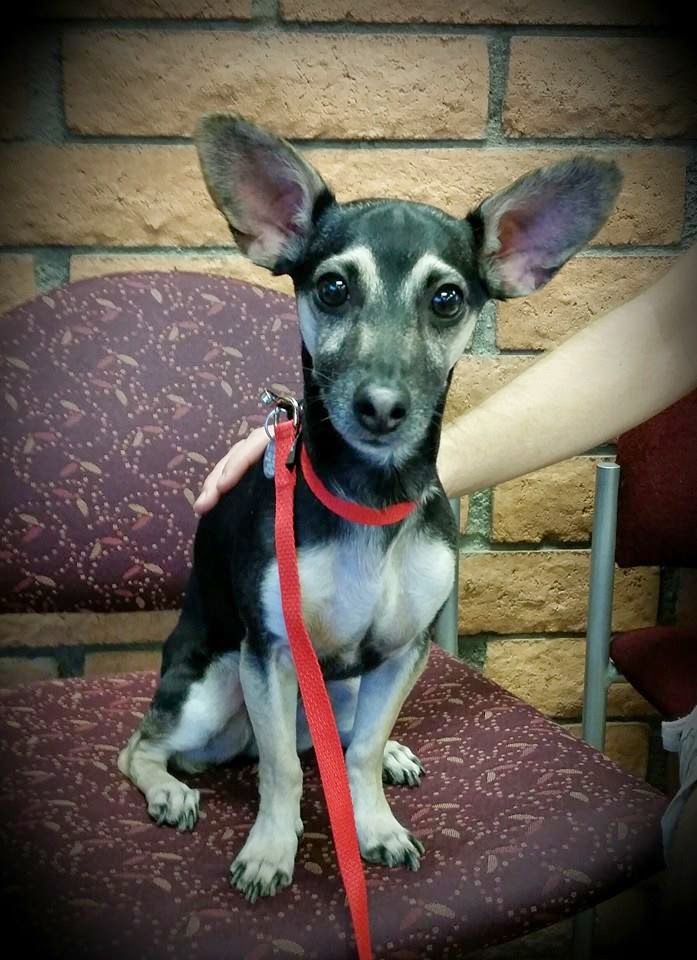 He's a 1.5 year-old terrier mix, and a sweetheart.  However, he's only about 12lbs, so he's not much of a runner. But he still loves to play with his new big sister!

So what's the story? Well, we went to the Humane Society with a few dogs in mind. It was Black Friday and it turns out there were tons of people there waiting in line with the same idea.  I'd seen Jackson online and had thought he might have potential but other dogs had risen to the top of my list.

Janie had sniffed and played a little with a few cute potentials, but eventually David wanted to see Jackson. Who happened to be waiting in the little sweater he had been dropped off in.  The moment Jackson and Janie met, they immediately started playing with each other.  Ultimately it was going to be HER decision, and she had made up her mind.  So now he's our new baby boy! 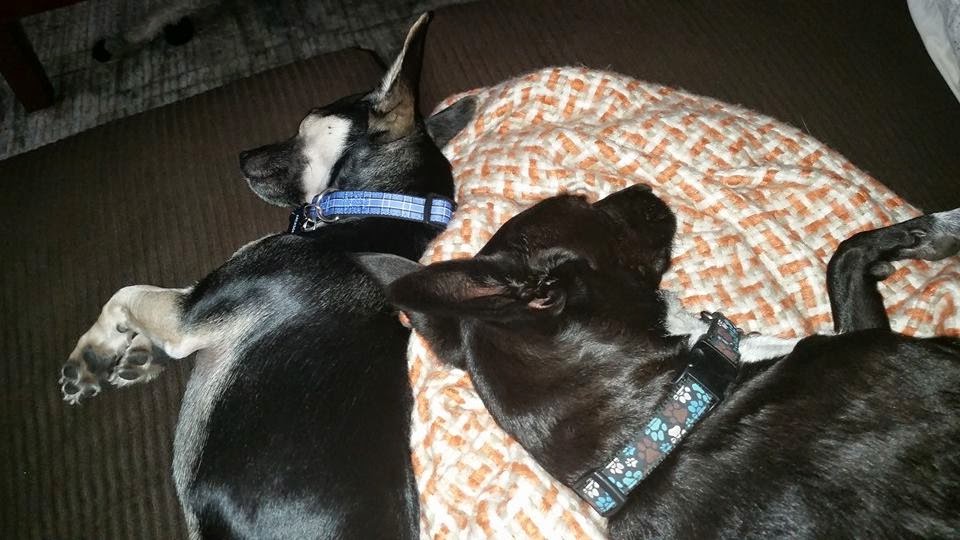 He doesn't run much, but that's okay.  Janie will always be my special little running buddy, and he can be there for when we're recovering.  Turns out, Jackson loves cuddling and we've all bonded very well. Janie is still having issues sharing her toys, but that too will pass in time. 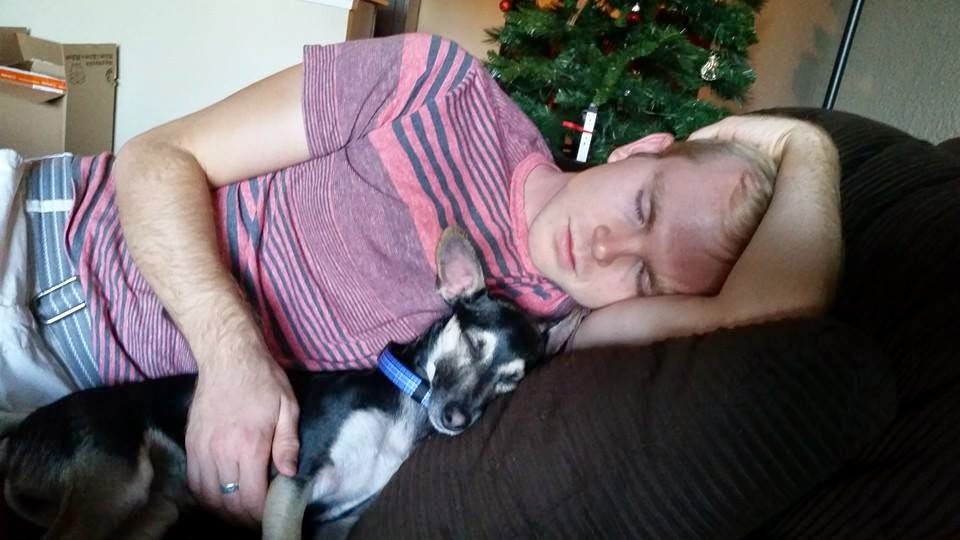 Thanks for reading and I hope you had as great of a Thanksgiving holiday weekend as I did! :)